An Evening with Edwin McCain, Maia Sharp and Sarah Siskind 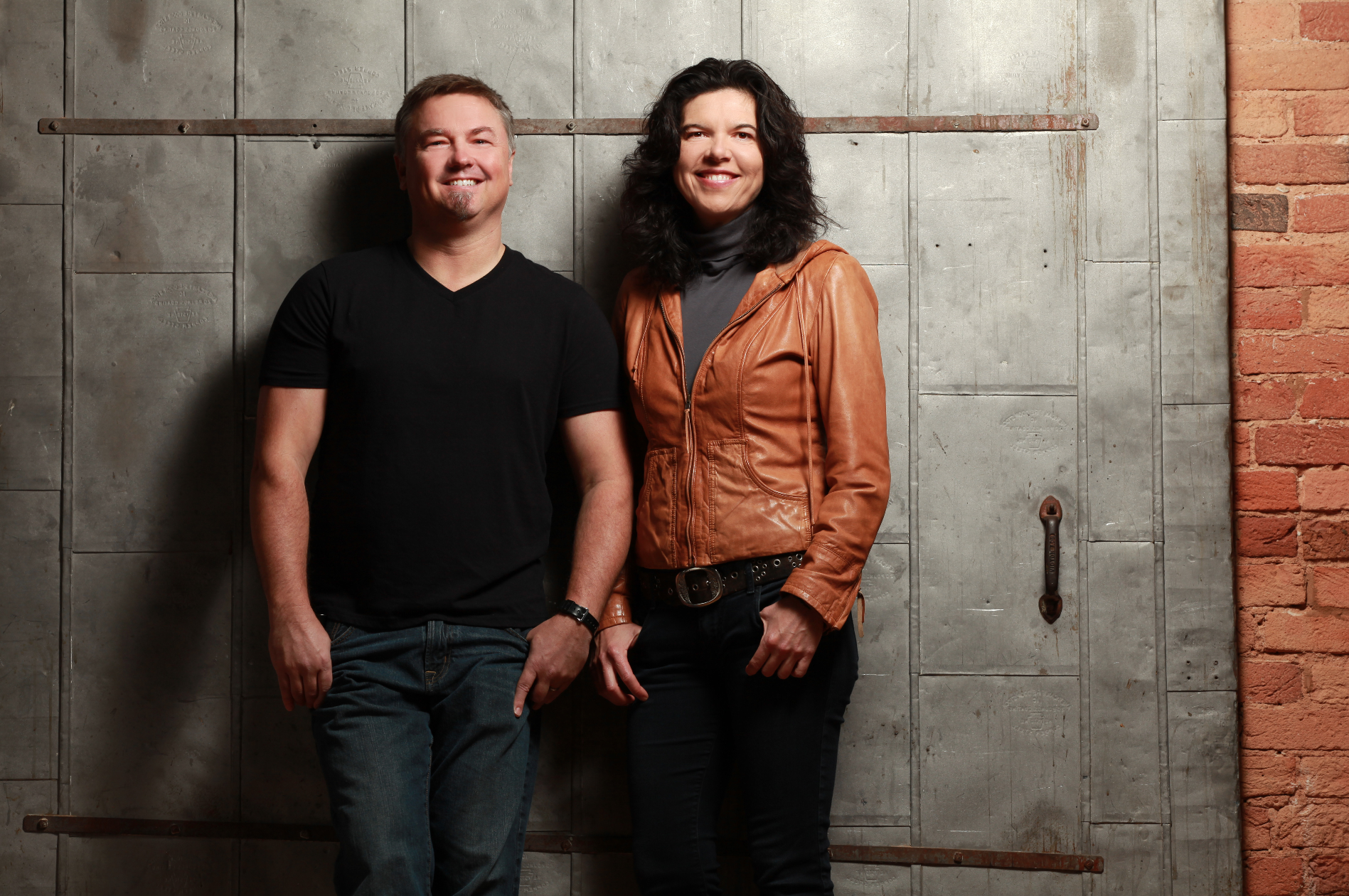 Sarah Siskind is one of today’s most respected and covered songwriters as well as a stand-out independent artist, who Paste Magazine calls “prodigiously talented with elegant, deeply felt songs.” Her music has been covered by Alison Krauss, Wynonna, Randy Travis, The Infamous Stringdusters, The Steep Canyon Rangers and Molly Tuttle. Her 2009 release Say it Louder was crowned Americana Album of the Year at the Nashville Music Awards, and her song “Take the Journey” is nominated for Song of the Year at this year’s IBMA Awards. Siskind contributed 21 songs to the hit TV show Nashville, including the unofficial theme song, “A Life That’s Good.”